Can You Be Fired for Having Bad Credit? 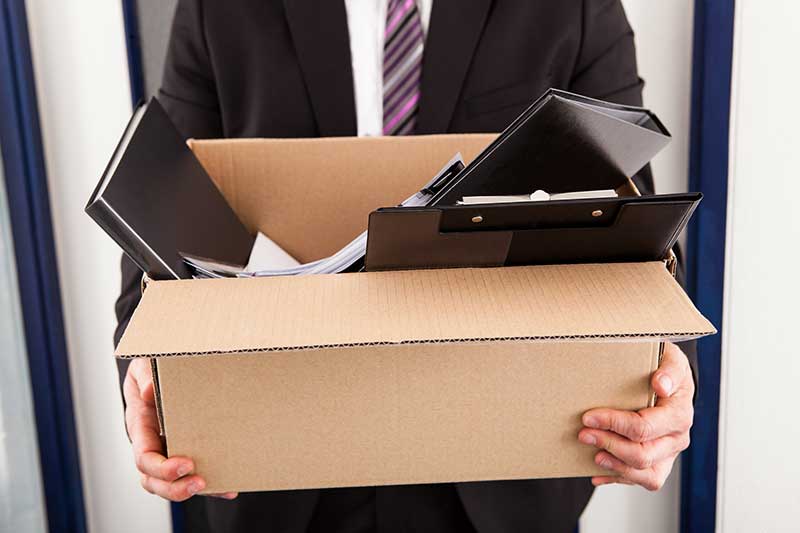 If you are feeling the pinch, you are not alone. Many Americans have experienced a decline in income, while expenses have continued to increase. Many have taken a significant hit to their credit scores and are considering bankruptcy. Others who are on the eve of foreclosure may be considering a bankruptcy filing to stop an imminent foreclosure sale.

Whatever the reasons, a common concern of many consumers who face mounting debt, or are considering filing bankruptcy, is whether such credit issues can affect their ability to obtain or keep a job or get a promotion. In short, no. Bankruptcy is a protected, fundamental right granted by the U.S. Congress to all Americans. Under federal law, employers are prohibited from discriminating against a worker because of a bankruptcy filing. Bankruptcy courts across the country have weighed in on this issue and have consistently upheld the anti-discrimination protections contained in the U.S. Bankruptcy Code.

Employees who have filed bankruptcy and are subsequently fired must prove that bankruptcy was the primary factor in the termination. If the employer can prove there were other reasons for the termination, the employee’s wrongful termination claim will fail. Similarly, it is a violation of the law to refuse to hire or fail to promote an employee solely on the basis of a bankruptcy filing.